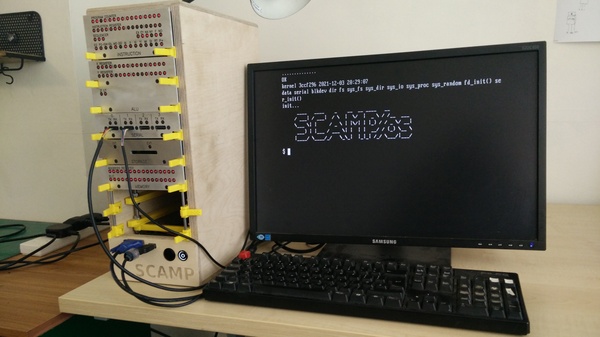 SCAMP
My homemade 16-bit CPU with homemade programming language and Unix-like-ish operating system. It has a vi-like text editor, and can self-host most of the system utilities. I used it to complete most of Advent of Code 2021, with some videos available of me using the computer. 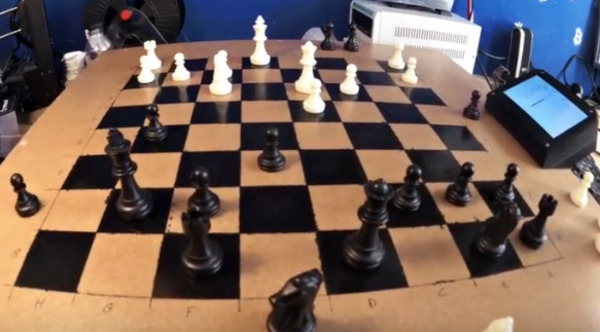 Autopatzer
A robotic chess board. There are magnets in the pieces, magnet sensors under the board surface, and an electromagnet on an X/Y motion stage which can grab the pieces from below and drag them around. Miles made the user interface and connected it up to the lichess API so that I can use it to seek & play online games against real people. 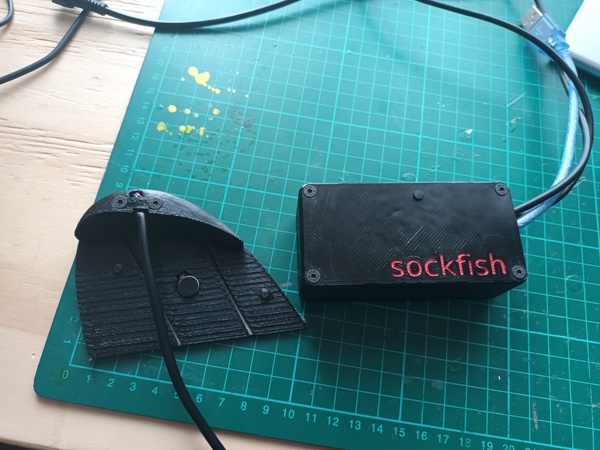 Sockfish
A chess computer for my shoes. A Raspberry Pi in my pocket is connected up to buttons and vibration motors in my shoes so that I can cheat at chess hands-free and without any third-party assistance. 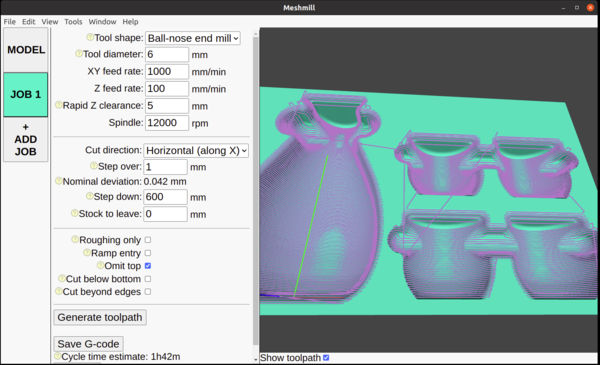 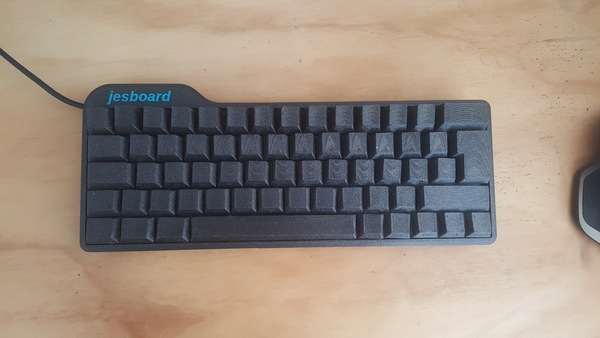 jesboard
A fully 3d-printed keyboard, including 3d-printed mechanical switches. I spent quite a long time developing the switches, including 3 iterations of automatic switch tester. The keyboard was slightly disappointing because it feels so awful to type on. 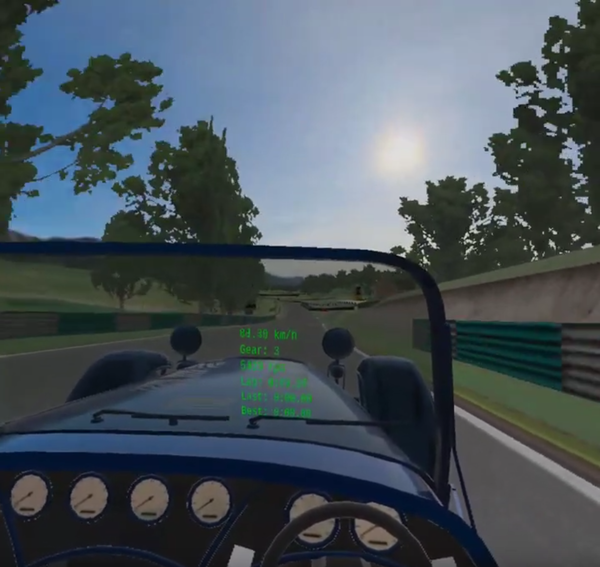 Ghost Racing VR
A realism-focused VR racing simulator for Oculus Quest. At the time this was the most realistic racing simulator available for the Oculus Quest (and it may still be, I'm not sure). I stopped working on it because I didn't like the direction Facebook were taking Oculus. 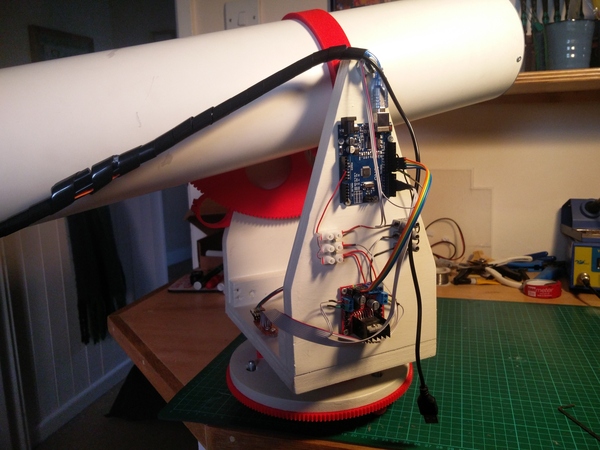 PiKon telescope
A PiKon telescope, with a robotic base controlled by a Raspberry Pi and an Arduino. I've used it to take pictures of the moon, the Orion nebula, and asteroid 433 Eros.