Is mega.co.nz censored by every major search engine?

I was watching Vice's video on Kim Dotcom today, and ended up typing "mega" into DuckDuckGo to see what it came up with.

Mega is a "secure cloud storage" service with end-to-end encryption. It was initially launched by Kim Dotcom after his previous service, Megaupload, was shut down by the US government. The History of Mega is quite interesting: Kim stepped down as director, and supposedly a Chinese investor performed a hostile takeover, then the New Zealand government seized the Chinese investor's shares, and now the New Zealand government controls the site and Kim doesn't trust it any more.

But this isn't about that. This is about what I didn't find when searching for "mega" in various search engines. 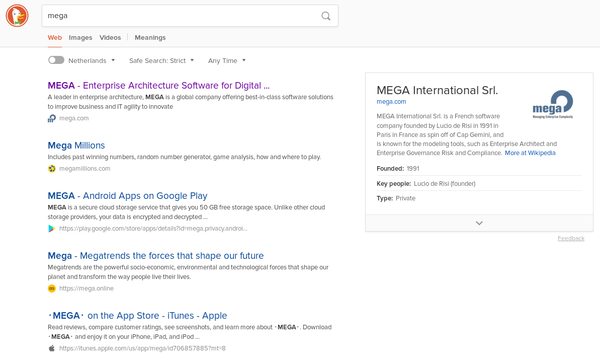 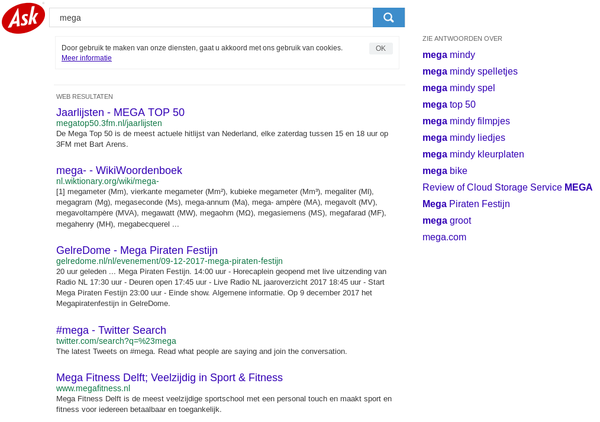 None of them actually came up with the Mega website! Google has a link to the Wikipedia article on Mega, and all except Ask.com have tangentially-related links like the Android app and the Chrome extension. But none of them link to the actual website.

Even typing in "mega.co.nz" doesn't come up with a link to the Mega homepage, it's all other websites and other URLs on the Mega website.

This leads me to believe that the major Western search engines are actively filtering the mega.co.nz homepage out of their results.

(DuckDuckGo probably isn't complicit in this, it just repackages Bing results but with less surveillance. But using DuckDuckGo still isn't enough to get uncensored search results).

In contrast to all of the above, both Yandex and Baidu come up with mega.co.nz on the first page of results: 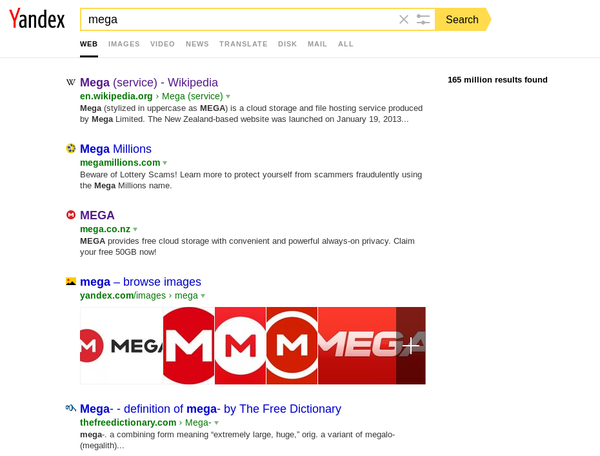 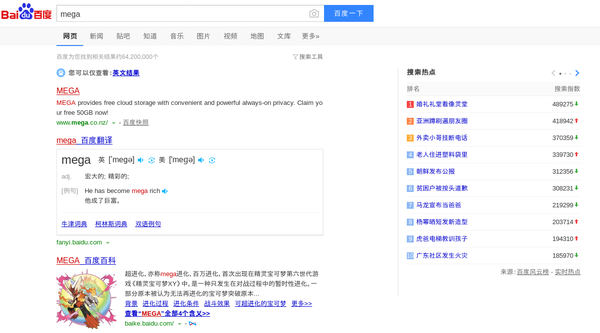